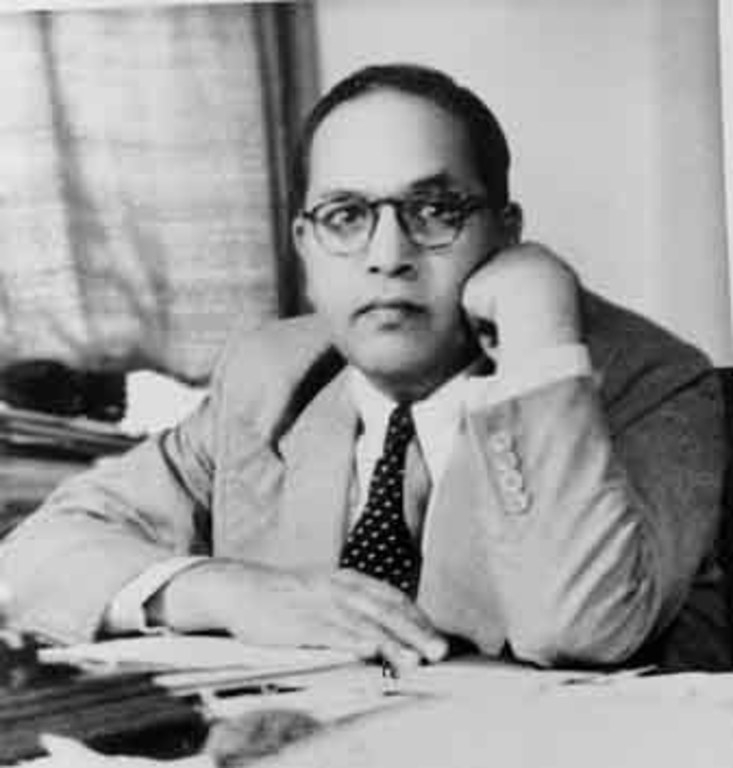 Dr. BR Ambedkar is called “modern manu”. There must be some reason behind it. To understand this quite impartially, let’s just forget that Ambedkar is a ‘Dalit hero’, forget that Ambedkar was a Lower caste just call him Indian, just forget that he was the one who introduced reservation system, and now just consider Ambedkar as just another founding father. These assumptions are necessary because we Indians always try to find identity.
Here are some points.
There are so many contributions of Ambedkar, which played Vital role in the making of Modern India.
Content Courtesy : Quora.