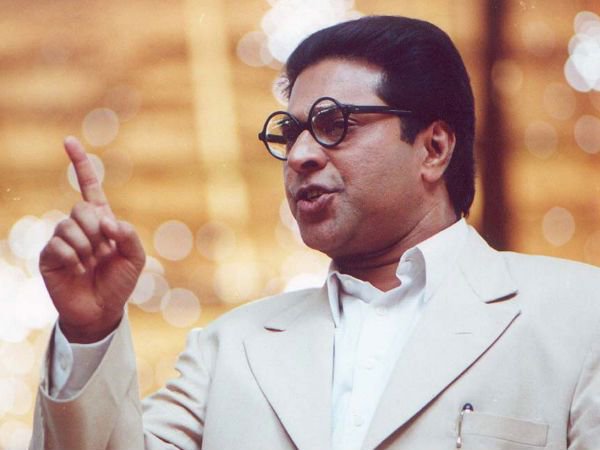 A portrait of the one of our greatest social reformer of our times – Ambedkar. The film documents the period between 1901 and 1956. The film delves more into Ambedkar’s life as a reformer, while his personal life is sort of skimmed over. Ambedkar who is the first graduate of his community, the untouchables, is an unassuming young man. All he is concerned about, even when he goes to New York for further studies is that he’s here to study, not get involved in political issues and rallies. His exchanges with Afro-Americans, his teachers who support Human Rights and the inclusion of the 14th Amendment in the US Constitution granting rights to African-Americans however rouse the reformer in him. While India is fighting against the British rule on the political level spear-headed by Mahatma Gandhi, Ambedkar wages a social battle against the Upper Caste Hindus. Ambedkar and Gandhi clash in their ideologies. Yet Gandhi admires Ambedkar and it is on his insistence that Ambedkar is made the first Law Minister in Prime Minister, Nehru’s rule. The film ends on the note of salvation – where Ambedkar gives millions of untouchables an alternate religion where they find dignity, compassion and equality. He publicly renounces Hinduism and adopts Buddhism. 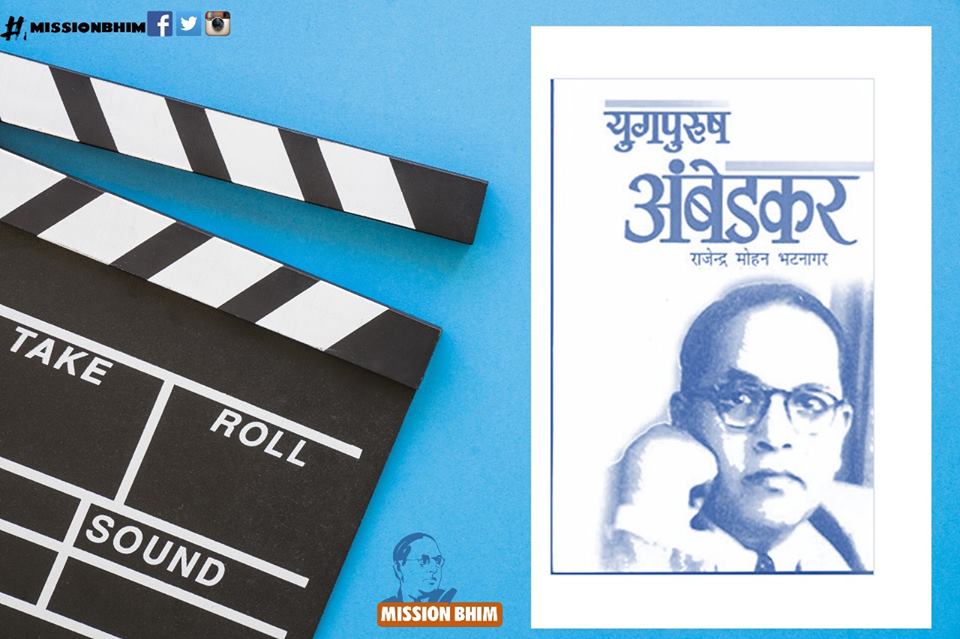 Ramabai Bhimrao Ambedkar is a 2011 Indian biographical film in Marathi language, based on the life of Ramabai Ambedkar also known as Ramai (mother Ramabai) wife of Dr. Babasaheb Ambedkar. Despite all the hardships, Rambai kept her husband motivated and stood like a rock behind her husband’s mission of uplifting the underprivileged classes of the country.This is first film made on Ramabai. The film is directed by Prakash Jadhav and featured Nisha Parulekar, Ganesh Jethe and Dashrath Hatiskar as lead characters. Other popular actors who were roped in for Ramabai Bhimrao Ambedkar (Ramai) are Snehal Velankar and Anil Sutar. 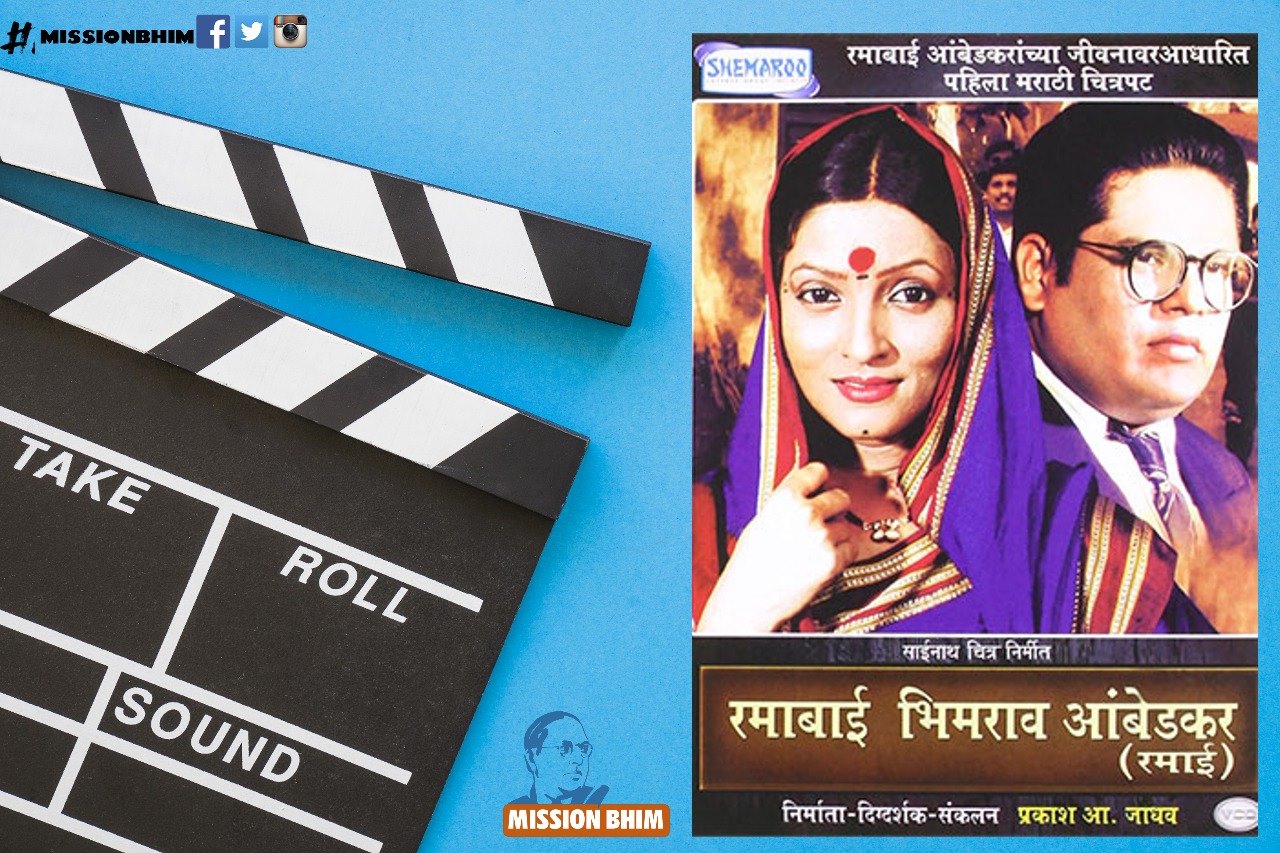