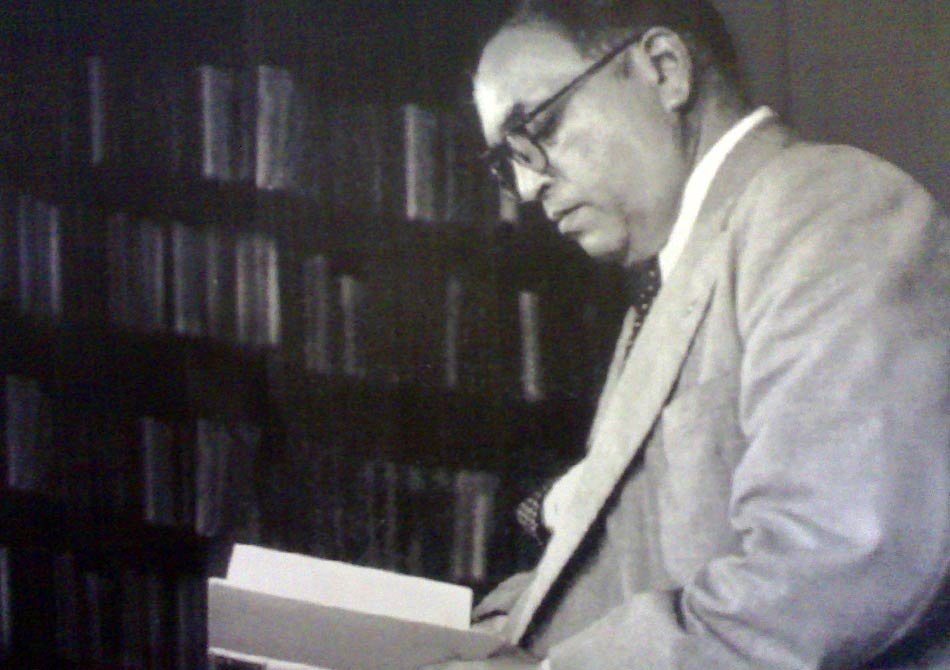 Babasaheb was one of the best lawyers/ barristers of his times from India.

The exception was Mahatma Gandhi- but being from the socially marginalized Dalit community his rise to such heights is surely acknowledged as something great even today.

Its difficult to find such people in today’s world not only from Dalit community but even from upper-caste community who can equal the unparalled knowledge that Babasaheb had.

He has also written thesis on

Some of the Great Achivments :

So this shows he was a great visionary and a learnt person who was rational and deep rooted to Indian soil that’s why he adopted religion indigenous to India,the Buddhism.That’s why he is considered as ‘Symbol of Knowledge’.